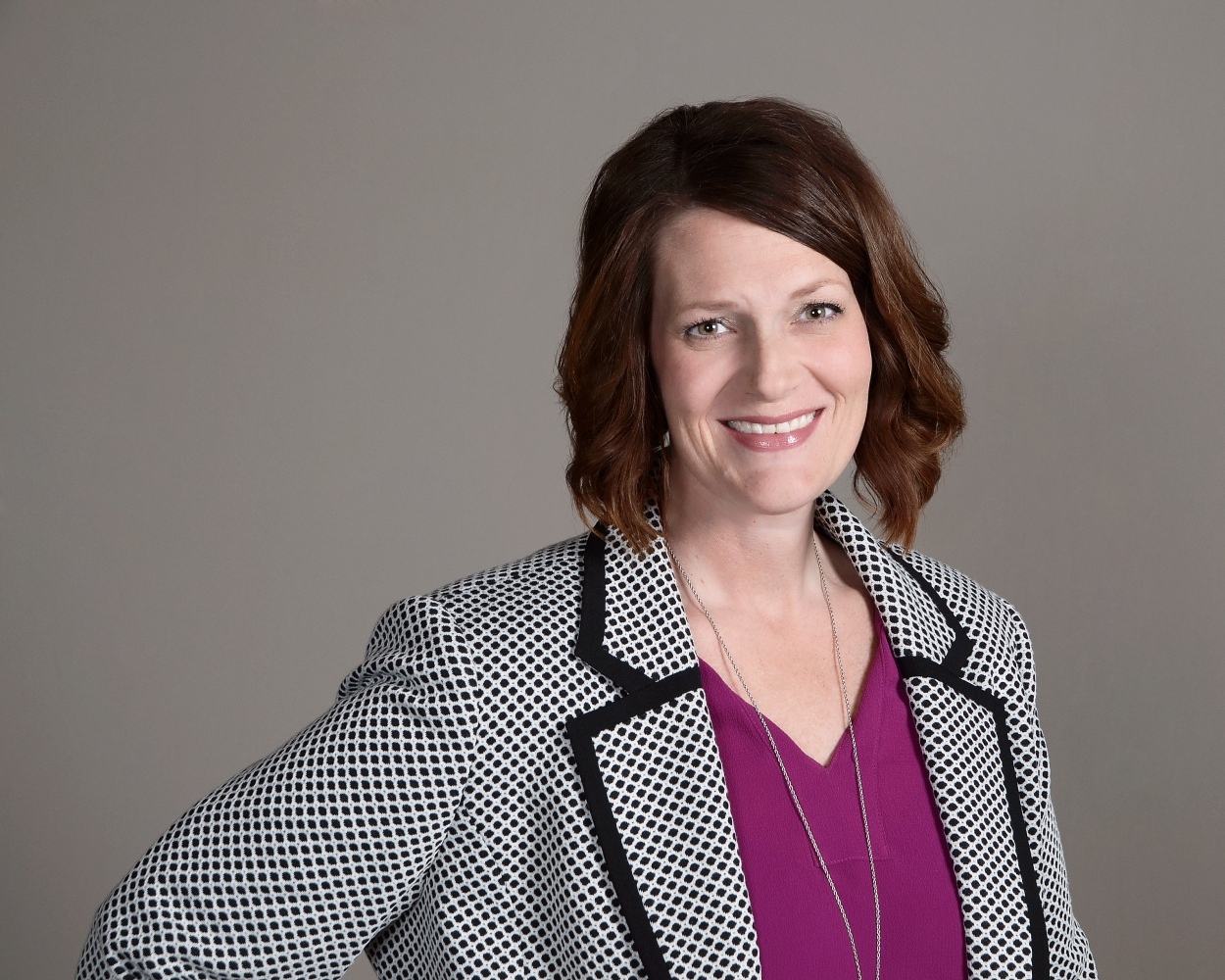 I spent thirteen years teaching elementary education in both Columbus and Omaha before becoming Principal of St. Isidore School in 2016. My favorite part of working with children now is seeing them overcome their obstacles. Every child faces difficulties of some sort, and being able to watch them grow and change over many years grants me the opportunity to see them thrive in so many wonderful ways... spiritually, academically, behaviorally and emotionally. It's a privilege to be a small part of that journey. For me, the best part of being at St. Isidore's is the opportunities to pray with each other! It's amazing to be able to be part of a community who loves, supports, challenges and prays with and for each other. It has blessed my life in so many ways! My favorite saint is St. Teresa Benedicta of the Cross. "Her heart was restless and unfulfilled until it finally found rest in God" said Pope John Paul II at her beatification. She was Jewish born, then became an atheist. Truth was revealed to her when she saw a woman going into an empty church to have a conversation with God. She became a Carmelite nun and died during the Holocaust. She loved to continually learn and study. On her devotional picture she wrote "Henceforth, my only vocation in to love." 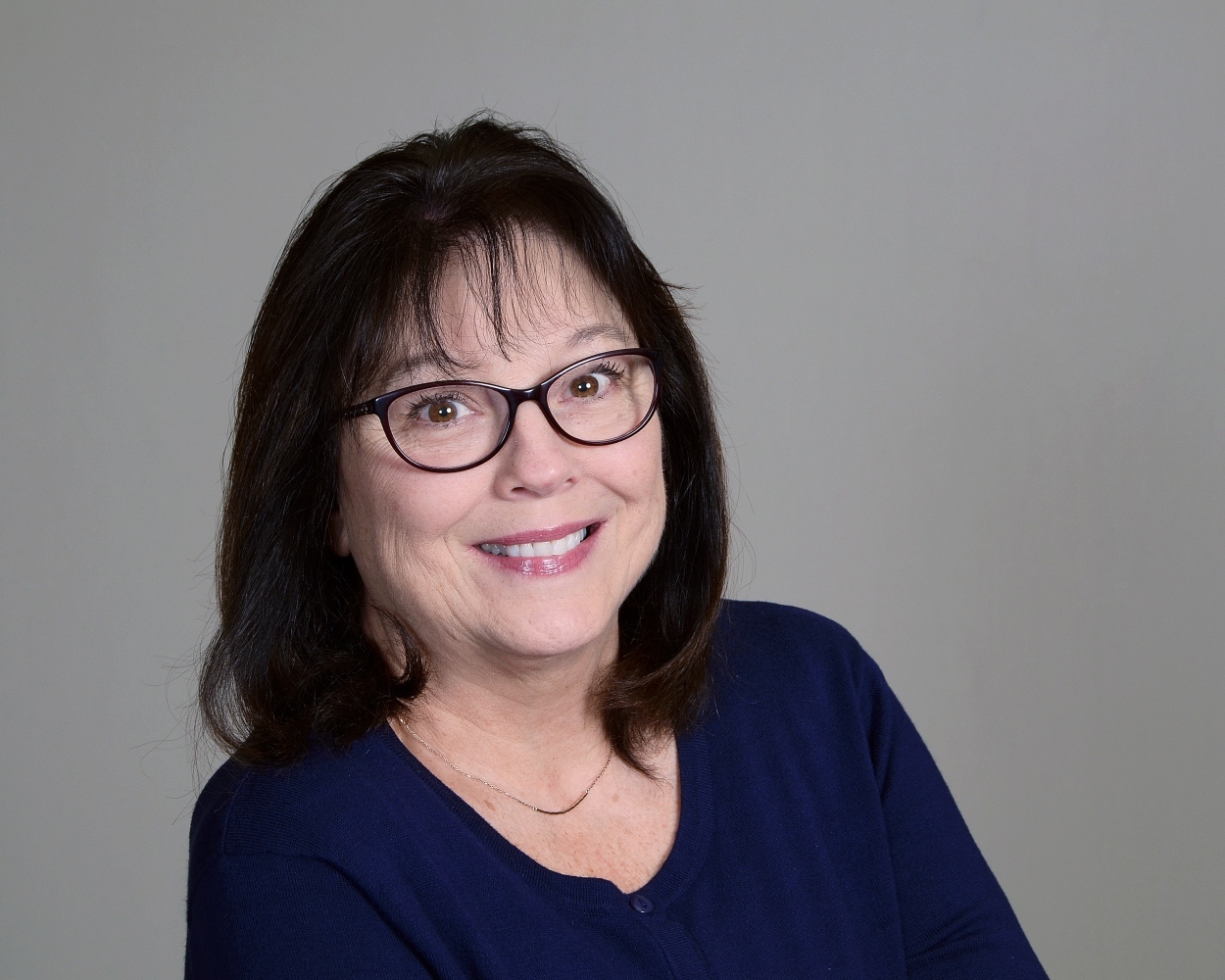 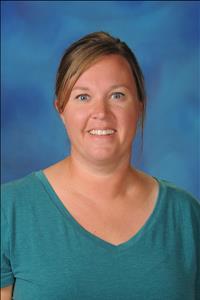 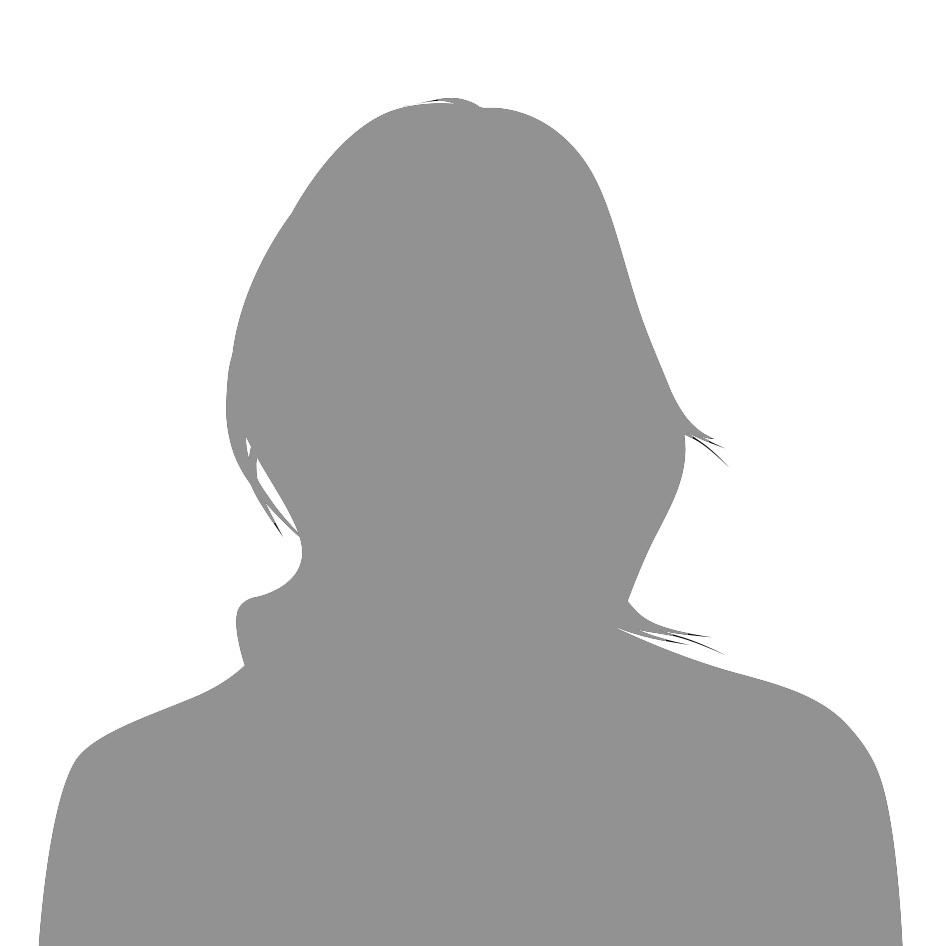